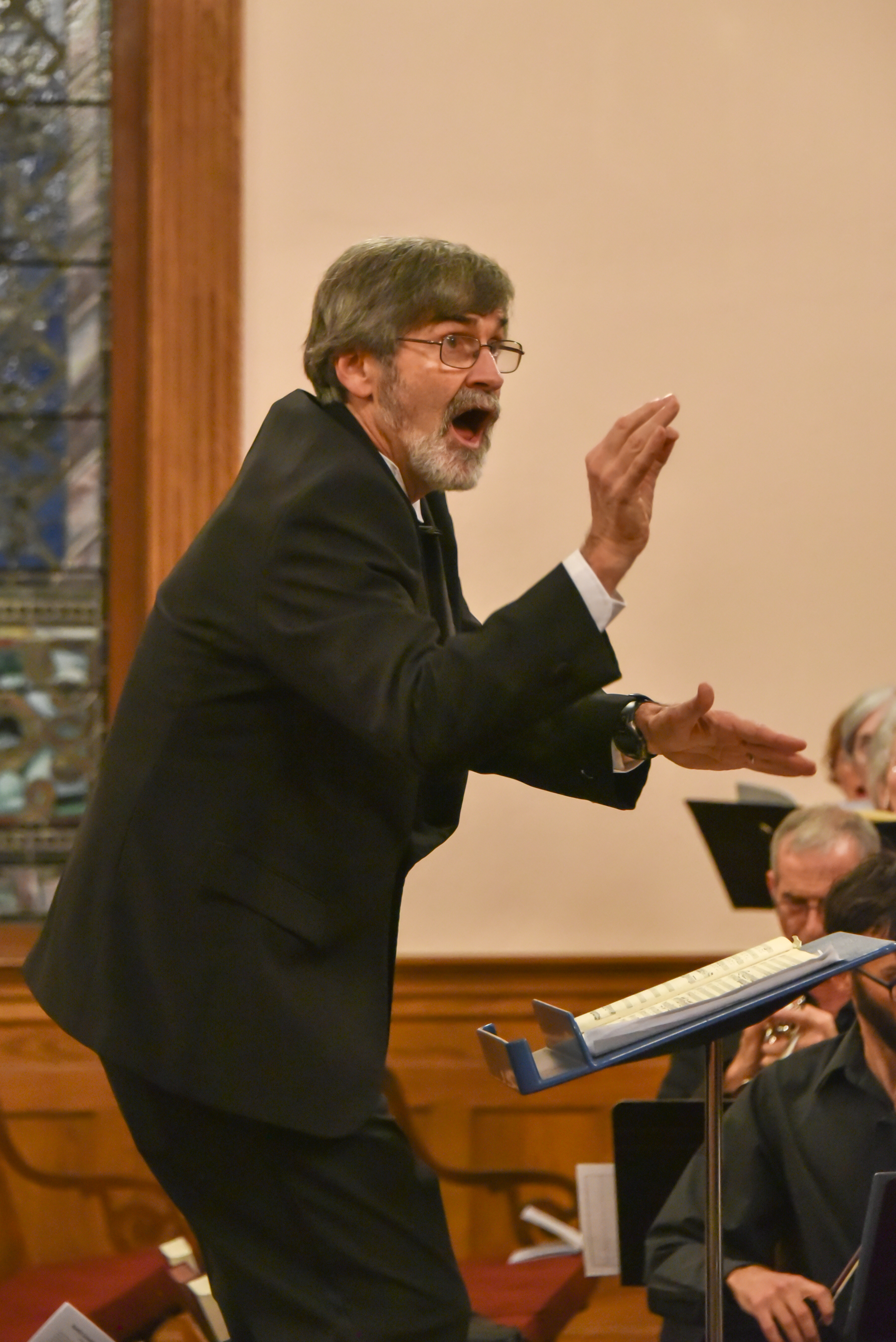 Director Alan Rowe, son of the late Mary Rowe and Dr. Harry Rowe, began conducting the chorus in the autumn of 1999. He holds degrees from the University of Vermont and Vandercook College of Music, Chicago, and is past president of the Vermont Chapter of the American Choral Directors’ Association and the Vermont Music Educators Association. Since 1984 Alan has taught at St. Johnsbury Academy, where he directs the choral and band programs, including the Academy's select chorus, The Hilltones. He is a frequent conductor at Vermont music festivals.

Alan is an accomplished clarinetist. While growing up in Wells River, Vermont, Alan played in high school orchestra and band, sang in his church choir and the North Country Chorus, performed in All-State and All-New England music festivals, and attended New England Music Camp in Oakland, Maine.

Alan lives in St Johnsbury with his wife Stephanie. They have three children. 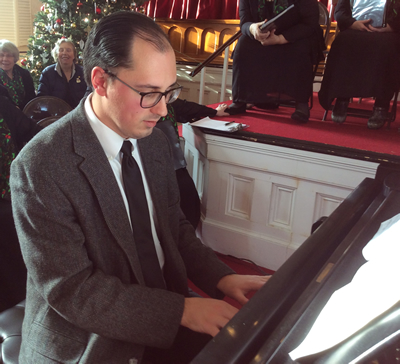 North Country Chorus' rehearsal accompanist is Joseph K. Hansalik. Joseph graduated from The Ohio State University with degrees in Music Composition, Piano Performance and Business Administration (2012). He has since been musician at four churches, and has entertained at assisted living homes, given concerts, accompanied choirs, and taught piano. Joseph plans to continue pursuing a career in the arts.